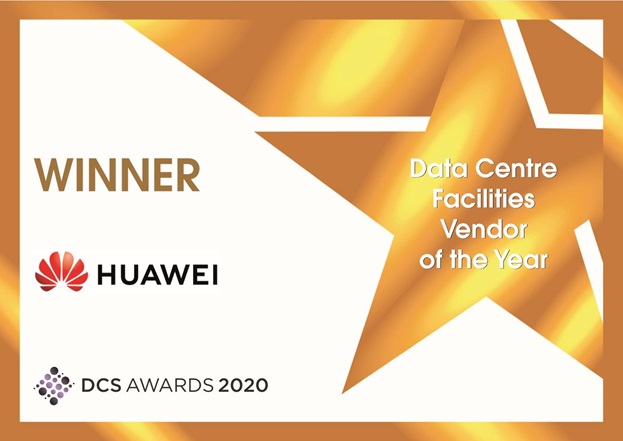 Recently, Huawei was awarded as the winner in three categories: “Data Centre Facilities Vendor of the Year”, “New Design/Build Data Centre Project of the Year” and “Data Centre Power Innovation of the Year” at DCS Awards, which demonstrates the unanimous recognition of customers, partners, and professional referee. It is also attributed to Huawei’s continuous investment […]

The next generation of the Wi-Fi standard is Wi-Fi 6, also known as 802.11ax, the latest step in a journey of nonstop innovation. The standard builds on the strengths of 802.11ac while adding efficiency, flexibility, and scalability that allows new and existing networks increased speed and capacity with next-generation applications. The Institute of Electrical and […] 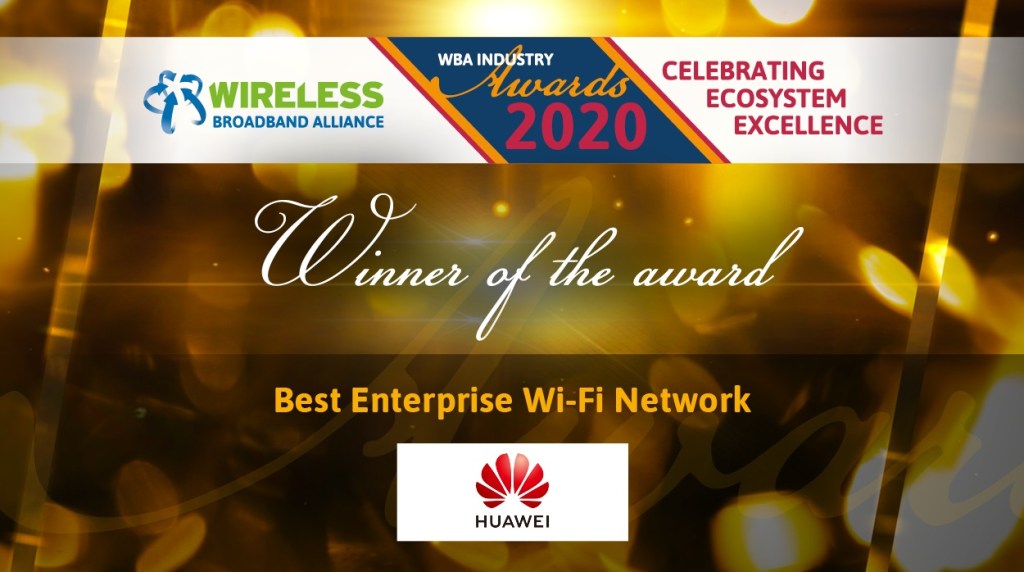 [Frankfurt, Germany, November 2, 2020] Huawei has won the “Best Enterprise Wi-Fi Network Award” at the Wireless Broadband Alliance (WBA) Wi-Fi Industry Awards 2020, held during the WBA-organized Wireless Global Congress (WGC) event. This award was given to Huawei’s AirEngine Wi-Fi 6 solution for enabling the digital transformation of manufacturing factories. Never before has this […] 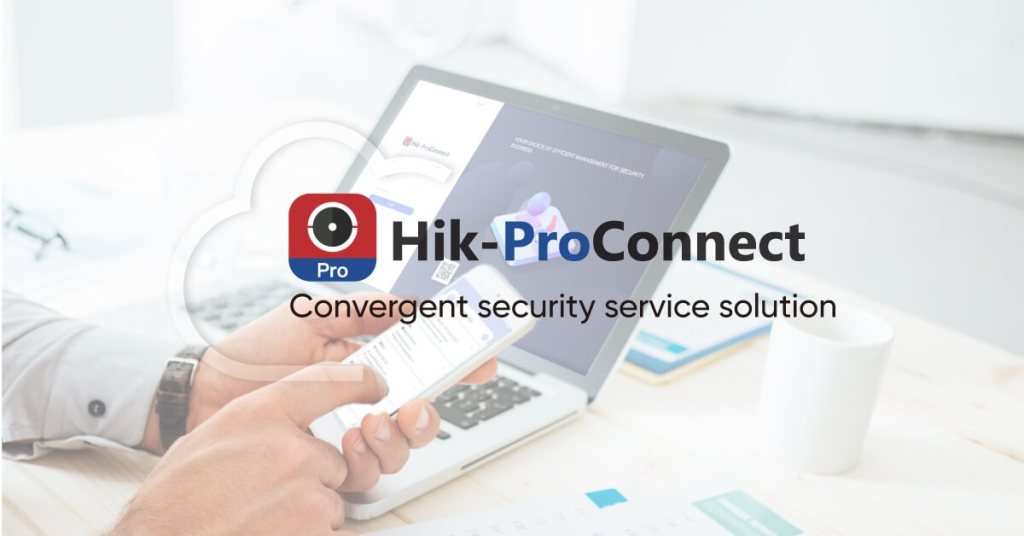 September 22, 2020 – Hikvision, an IoT solution provider with video as its core competency, has launched Hik-ProConnect, a convergent, cloud-based security service solution with a suite of signature features and benefits. With Hik-ProConnect, users can converge Hikvision devices to cover video, intrusion, access control, intercom, and more to address their security needs. Users can […]

These are Webex’s 4 best features 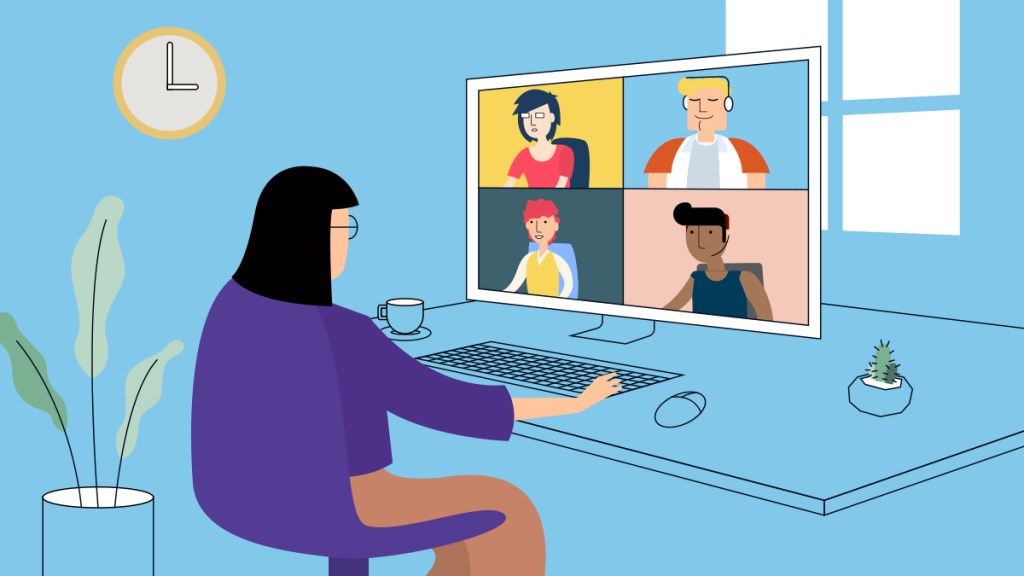 Why Cisco’s collaboration technology stands out from the rest. Cisco CEO Chuck Robbins said in a March 17th interview with CNBC that Webex usage had skyrocketed that month to 5.5 billion minutes of video conferencing, and grew to a staggering 14 billion minutes for the whole of March. That number has continued to dramatically increase since then, as we’re […]